Why population growth matters when investing in property 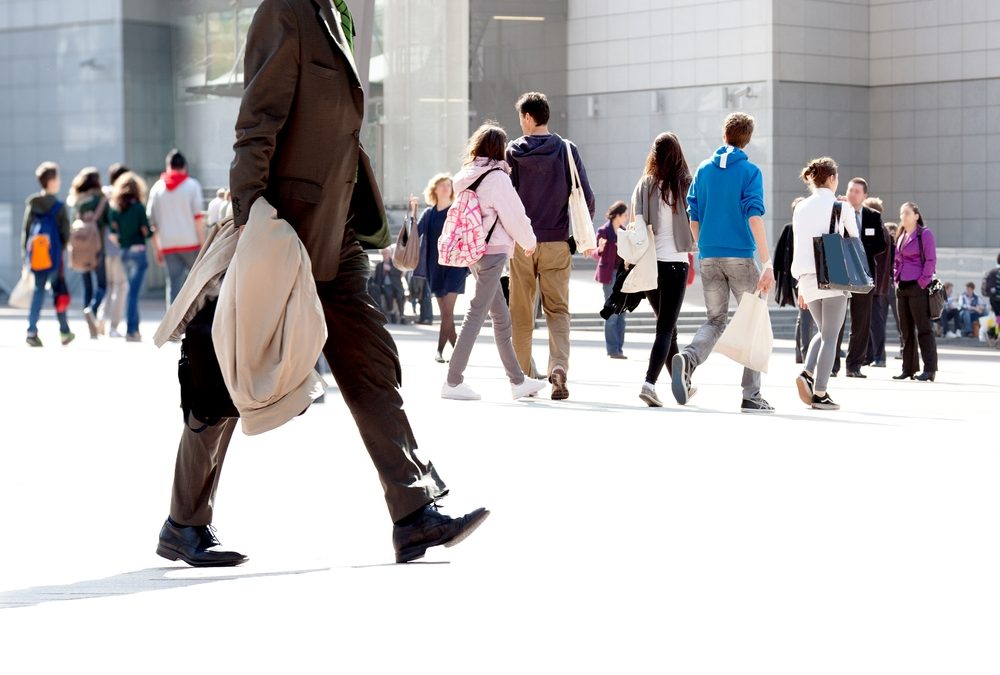 Australia's population is growing. Nearly 1.9 million more people lived in the country as of August last year than in 2011, according to the latest Australian Bureau of Statistics (ABS) Census data published in June.

To put that in perspective, the country has added the equivalent of another Canberra, Hobart and Adelaide combined to its population within a five-year period – roughly 1,000 new Australians per day.

You've probably heard that one of the most important factors when deciding on where to purchase an investment property is local population growth. But why is this? And what does it mean for Australia, where the population has jumped over 8 per cent since 2011?

How does population affect property prices?

This is a simple question of supply and demand. Population growth within an area means more people will need homes. When the number of prospective residents grows at a faster rate than the supply of new properties on the market, this makes current housing more valuable, so prices increase.

Property investors are therefore keen to buy real estate in locations where population growth forecasts are high, particularly if the area is tipped for rapid expansion and is relatively affordable.

However, CoreLogic research showed the median dwelling value of a home in Sydney was $872,300 at the end of May, which was more than 80 per cent higher than the average price of a home in Perth. That said, Sydney total gross returns were a whopping 14.5 per cent, while Perth slumped 0.2 per cent.

The upshot of this example is that population growth is important, but it's just one factor that potential investors should consider before purchasing a home. You will also want to research your likely rental returns, available property prices, local infrastructure and government spending, among other things.

There is rarely a single factor driving an area's population growth, and the reasons why more people are living somewhere can be an important consideration when you're looking to buy property.

Here is a brief rundown of contributing factors:

Fertility rates: Probably the most obvious reason for population growth is more people being born. Pew Research Center data shows global fertility rates are on the decline, with women now having an average of 2.5 children in their lifetime – down from five in the 1950s.

Mortality rates: People are living longer due to improvements in health care and quality of life. As an ageing nation, Australia's population is likely to continue growing. Productivity Commission statistics predict that a girl born in 2012 can expect to live to 94 years old.

Migration: Australia has a huge migrant population. ABS data from March showed that over 28 per cent of people who currently live in the country were born overseas. The UK makes up the biggest proportion of migrants (5 per cent), with New Zealand (2.5 per cent) and China (2.2 per cent) second and third, respectively.

Ultimately, a location's population growth can be an important consideration for anyone hoping to purchase an investment property. A higher population typically means rising home values and rental prices – but it's not the only factor.

So why not talk to an expert who can help you decide what the best property investment options are for you? Click here to contact a member of the PI Store team today.